You will never know unless you try 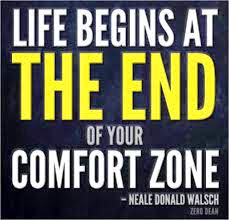 I asked my 14 year old daughter Julia, if she would write something on the theme of personal development. This is what she decided to share …


“You will never know unless you have tried”….. How many  teachers, parents and coaches have you had that have tried to drill this into your head - but they never actually explain why or use an example. They attempt to use it as motivation, but I think motivation takes a lot more then that.


Motivation requires that you hold a belief that you can finish what you’ve set out to achieve. One way to increase this inner belief is seeing or hearing other people accomplish what they have believed they can accomplish. Other people’s achievements can give you an extra dose of belief and inspire you with an extra boost of motivation.


I have a perfect example that happened to one of my friends Beth, who I’ve been friends with for a long time. Ever since Beth was in kinder her goal in life was to become an artist. Even though she wanted to become an artist she was always reluctant to show her drawings and paintings to other people.  A competition was held in the newspaper for anyone under the age of 16 to draw something that made them happy and the winner would get to have their drawing published in the newspaper . Although feeling hesitant, Beth thought this could be the perfect first step towards accomplishing what she had dreamed of for so long.


Some girls at school saw her drawing that she was going to enter and made some horrible remarks about it and said it would never win - they laughed at the idea of her becoming an artist. Unfortunately, Beth believed the girls and allowed herself to be convinced that she had nothing to offer. The idea of failure was planted in Beth’s head, so she didn’t enter the competition and completely gave up drawing for quite a while.


A couple of years later she was put into an art class by one of the teachers who thought she might enjoy it and Beth ended up drawing an amazing  piece. The teacher was shocked with Beth’s natural talent. She hadn’t been expecting it from her since Beth never tried to draw in public at school – ever since the piece she had been going to enter in the competition. The drawing that she drew was displayed all over the school and was praised by everyone. Beth was surprised that it caused such a big commotion, and kept drawing. Each drawing she did got better and better - until about a year later Beth actually had people wanting to pay for her drawings.


It seems to me that Beth, along with countless of others are afraid of failure and that’s what keeps people from trying. If you could do anything and know you would not fail, what would you do?   ….. I’ll bet that you would do something that you’ve always wanted to do.


So, is a fear of failure holding you back? Do you worry too much about what other people might think? ....... Well, as they say, you’ll never know unless you try - and for all you know, you might eventually succeed ..... just like Beth. 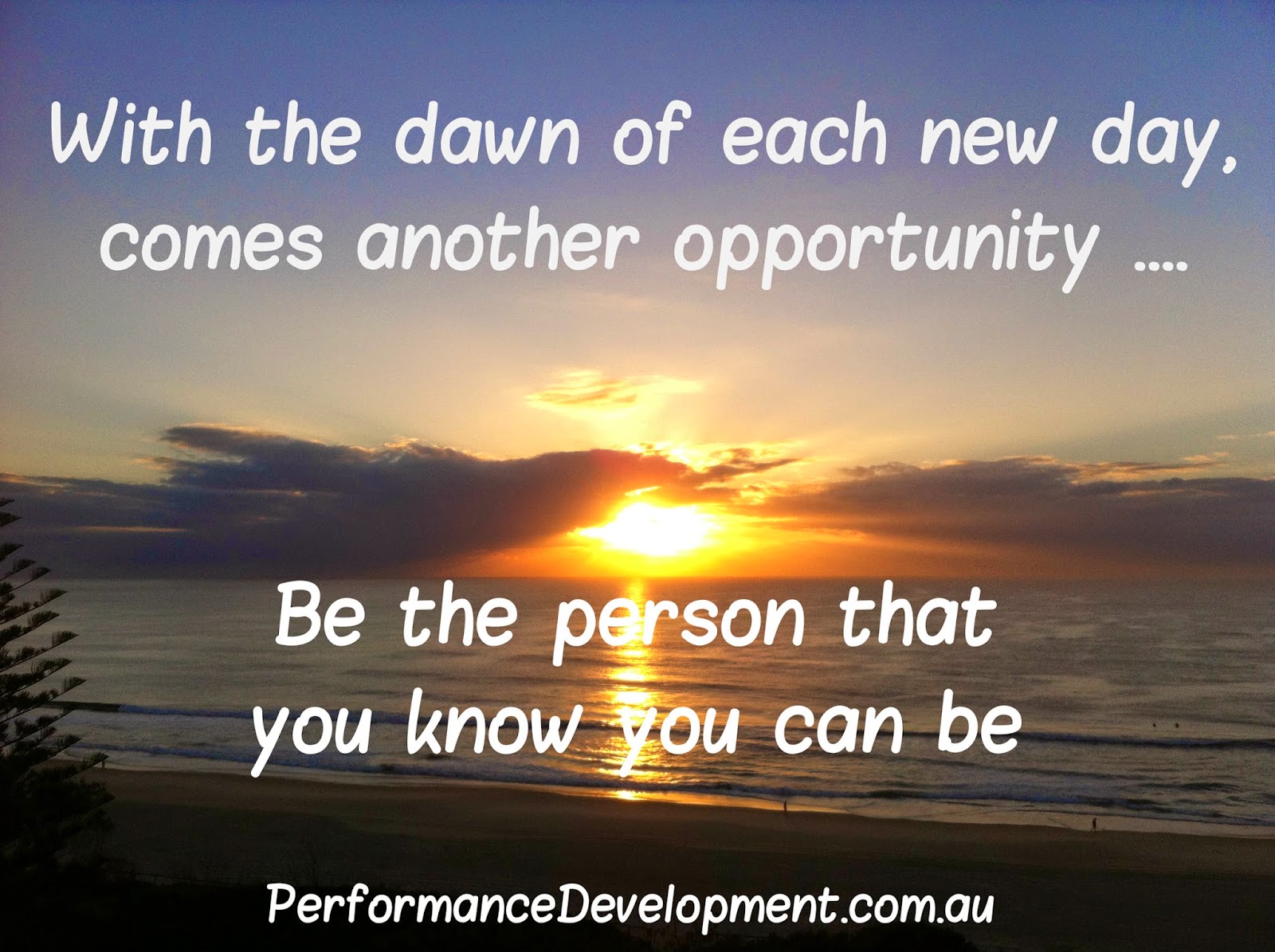 Posted by Brian Carroll at 2:25 AM